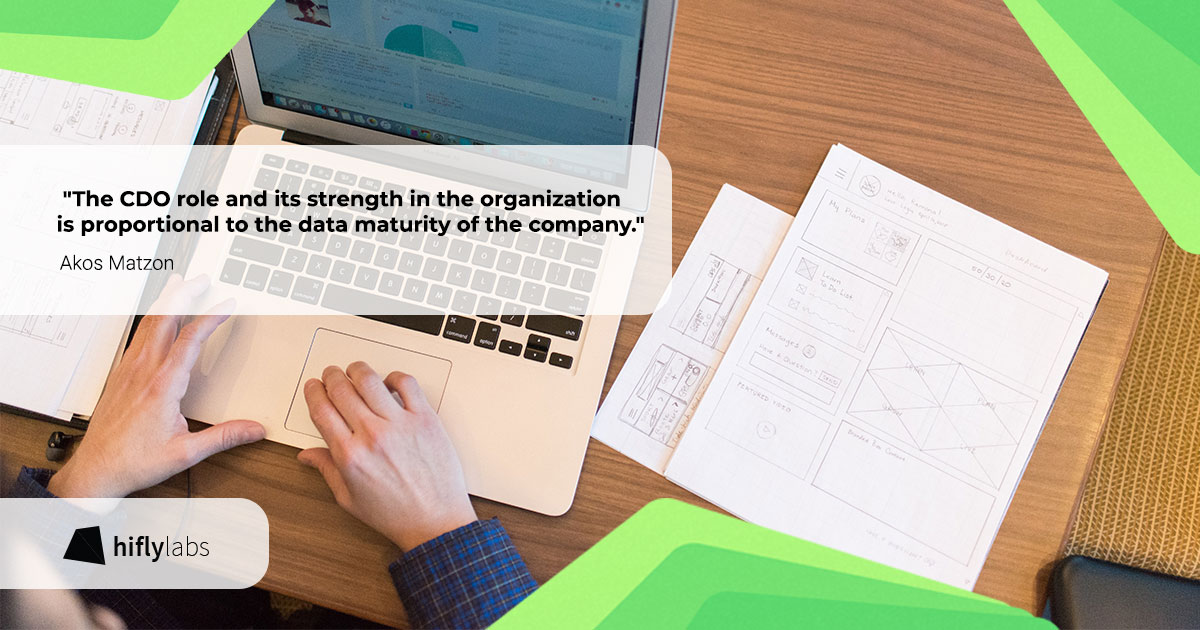 Previously, we wrote in detail about what the frequently mentioned Chief Data Officer (CDO) is in charge of. Now, in the second part of the blogpost series, we discuss which companies in Hungary and abroad have CDOs, where they are typically in the organizational structure, and if there is no such role, who is in charge of these tasks. 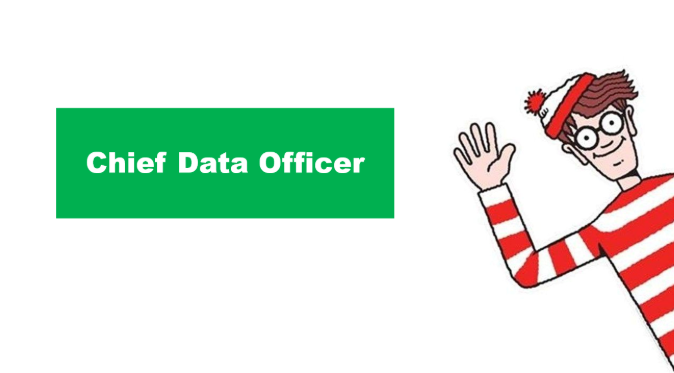 According to a Gartner survey, the first CDO was appointed in 2002 (Cathy Doss @ Capital One), then in 2005 Yahoo appointed its CDO (Usama Fayyad), and in 2010, 15 large companies had a “data boss”. The immense growth was brought about by the second half of the 2010s, when the number of CDOs in the world increased from four hundred (2014) to four thousand (2017), and in 2018 approx. 60% of the largest companies had an “Officer” responsible for the data at their “C-level”.

Where is Waldo then?

It is not evident where the CDO is in an organizational structure, despite the fact that the first of the three letters positions him/her to the “C-level”. According to a KPMG survey, the four most common models are shown in the following figure.

In its classical sense, the CDO was invented to work according to the first model, but the other models are also common:

We can generally say that the CDO role and its strength in the organization is proportional to the data maturity of the company.

Does every second company have a CDO?

No, this is by no means the case, at least the situation in Hungary (our main market) does not justify it. One of the reasons for this is that the above figures refer primarily to groups of companies and large multinational companies, of which there are few in Hungary – at least their main decision-makers, the “C-level”, typically do not sit in the Budapest offices.

If we searched Linkedin at the end of 2019 / beginning of 2020 to find out whose position is “Chief Data Officer” or similar (e.g. Director of Chief Data Office or Chief Data Manager) in Hungary, we got the following companies:

That’s the right question to ask why there aren’t more CDOs in Hungary, and the answer is mainly the following:

Who performs the tasks of a CDO if there is no CDO?

One can rightfully ask the above question, as most companies do not have this position, but the data maturity of some companies already requires such a data role, even if we do not call it a CDO. Although the definition of the CDO’s role is not clear, it can be stated generally that we mean at least the following tasks:

One or two people may perform these tasks in parts, but in some cases, companies simply do not have a dedicated position e.g. to improve data quality or to develop and disseminate data culture. Based on our domestic experience, the following models are the most common:

The above is related to data maturity, which is also an industry characteristic, therefore most CDOs and their “counterparts” can be found in the financial sector in Hungary as well. Of course there are industries “born with data”, e.g. online retail, where one will never find a CDO simply because it is included in their core business (e.g. marketing).

At many Hungarian companies, the CDO’s responsibilities can already be seen and data teams appear, but the CDO position itself is not yet widespread – at least based on the information posted on Linkedin*. In contrast, international trends suggest that within a few years, as the importance of data increases, so will the number of CDOs, so perhaps more and more companies will have CDOs in Hungary too.

*It is important to note that the rate of outsourcing is greatly different: there are places where almost all the people involved are external, and we also find companies where only the infrastructure/technology is provided by external experts. Our Linkedin search will most likely not include external experts.

Author: Matzon Ákos – The leader of the Advisory team of Hiflylabs