After a strong July, August brought one of the lowest pharmaceutical sales of the year 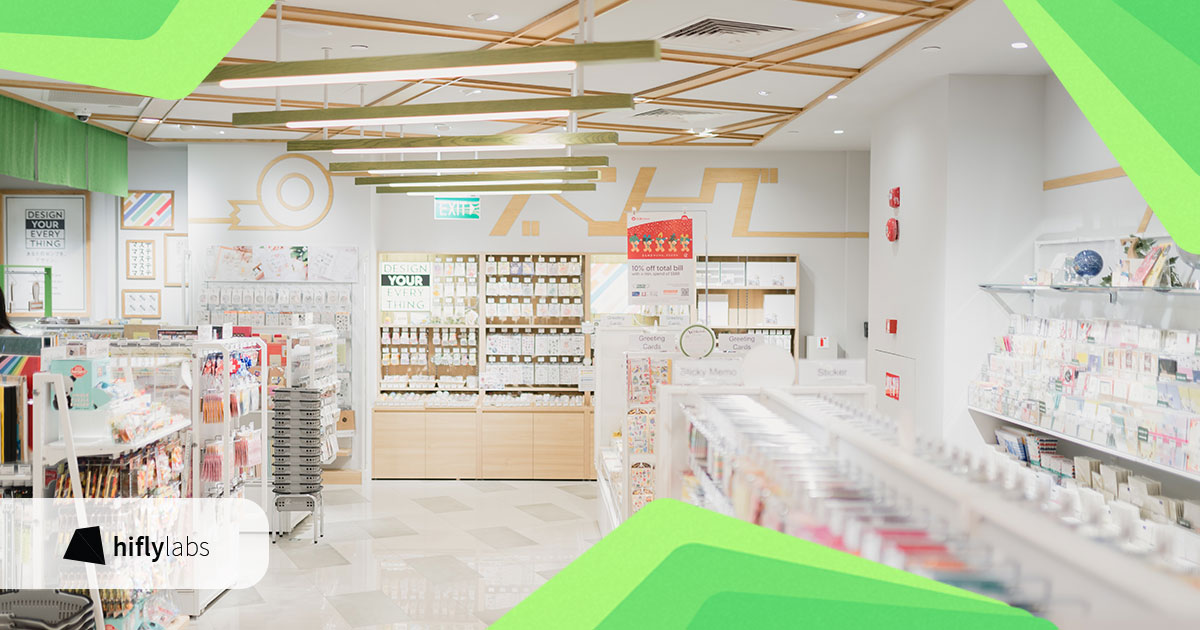 The low end-of-summer turnover of previous years also appeared in 2020. The turnover of subsidized prescription medicine in August was HUF 42.6 billion, which, taking into account the price increases, means a low turnover even compared to the season.

The end of the summer does not traditionally belong to a significant period in terms of pharmaceutical purchases, and this year did not come as a surprise in this respect either. “August 2020 shows the pharmaceutical turnover corresponding to the season, only Budapest performed significantly below even compared to itself. It looks like more people than usual have left the capital this year by the end of the summer. ” – begins Zsolt Virág, President of the Board at Hiflylabs, the company that completed the data analysis.

The turnover of subsidized prescription medicine in August was HUF 42.6 billion, which is 7% lower than in July. The purchases registered in the last month of the summer, although only a little, exceeded the value of August 2019, and the turnover of the first eight months of the year is 5.6 percent higher than in the same period of the previous year. The distribution of purchases was still largely influenced by summer holidays and home office. The total monthly turnover was 13.5 million boxes of medicines, so on average 1.4 boxes of subsidized medicines per one Hungarian during August.

Examining the medicine carton box numbers, the August turnover is 2.4 points lower than the August 2019 value, which further explains how low this year’s August turnover is. “The low number of boxes sold was offset by rising medicine prices, in August 2020 we spent about the same amount on prescription drugs as in 2019, but that means fewer medicine purchased.” says the Hiflylabs’ expert.

Examining the regional distribution, the turnover in Budapest was clearly much lower than usual. Turnover in the capital continued to decline by 7.3 percent compared to the low value in July. Compared to the previous year, the decline is already 10 percent. The declining purchases in the capital are due to the agglomeration home office phenomenon started as a result of COVID19 and the summer holidays together. At the other end of the county traffic are Somogy, Veszprém and Heves counties. In contrast to the rest of the country, the turnover in these counties even increased compared to the previous year. The increase in purchases in Somogy and Veszprém counties is due to more domestic tourists than the average, while in Heves county the turnover of drugs used in cancer therapy was significant compared to the national trend.

Change in pharmaceutical turnover in August compared to August 2019 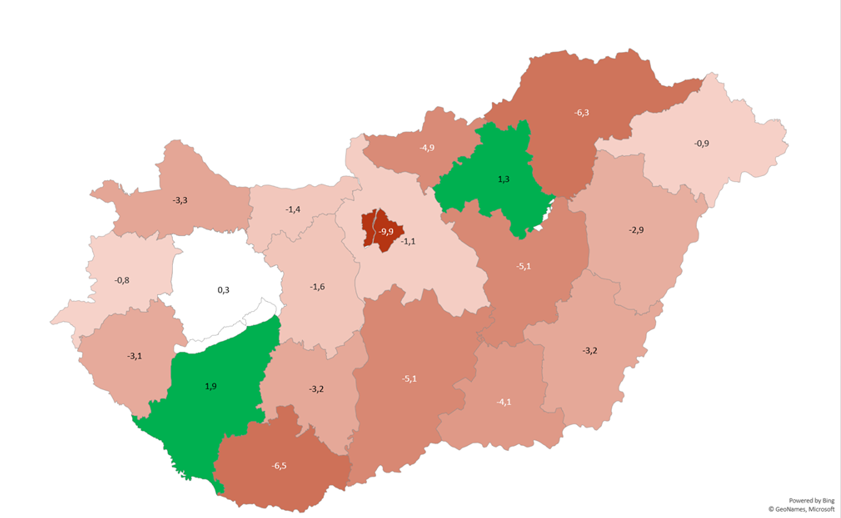 Examining the medicine group types, there is a decrease in all categories compared to July. The purchases of dermatological drugs fell more than average in August, but this is also a seasonal effect, as the last month of August usually shows a similar pattern each year for subsidized dermatological products. On an annual basis, however, growth is seen in several categories. Compared to the same period of the previous year, there is a significant increase in the turnover of medicine for the prevention of thrombosis, antineoplastic agents and antidiabetic drugs. For all three categories, it can be said that despite the increasing turnover volume, fewer number of medicine boxes was sold, i.e. patients have bought more expensive medicines in the recent period. 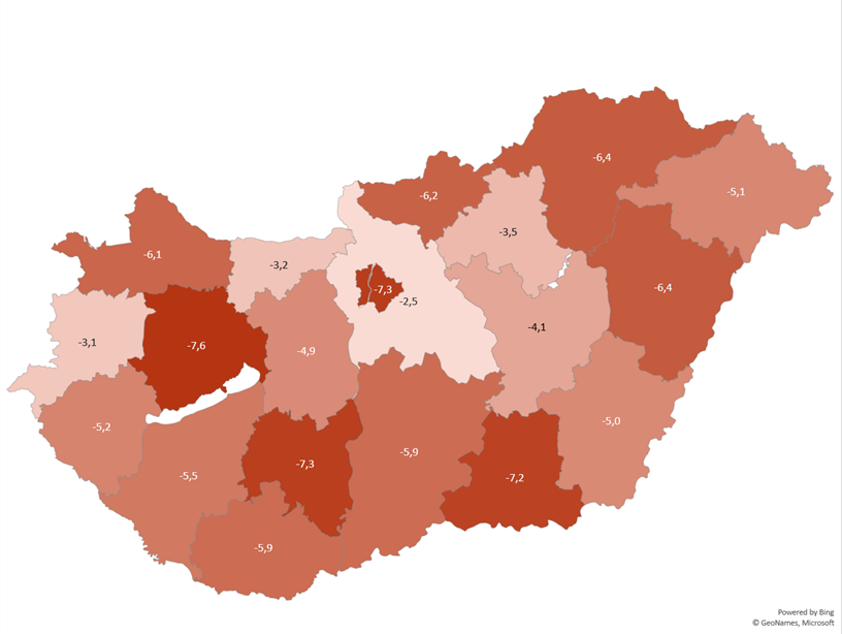 The processing of the data for September is still in progress, but after summer holidays, the resumption of schools and the rise of the second wave of the coronavirus, we will get a different picture from autumn. There is a clear increase in the treatment of infectious diseases and a decrease in the treatment of non-critical diseases due to the postponement of doctor visits. The first wave of COVID19 has generated a serious rearrangement in the pharmaceutical trade for several months, and the second wave is likely to have similar effects, if not necessarily as great as the first. Overall, however, the slowly normalizing pharmaceutical turnover trend is expected to break again. 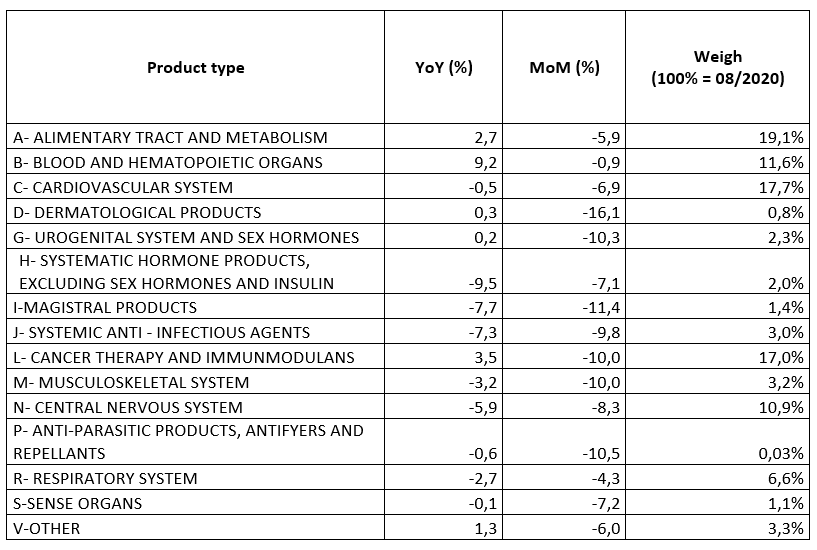 Author: Zsolt Virág – President of the Board at Hiflylabs Zrt.